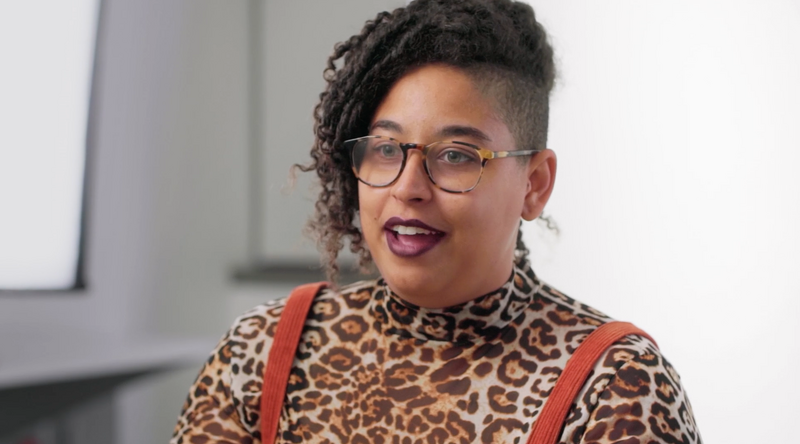 Proactively mediating conflicts among friends and family, learning to give good apologies, negotiating healthy boundaries, and developing active listening skills all contribute to increasing our self-efficacy for preventing and intervening in harm. These skills are building blocks for lessening conflict and harm and provide a foundation for building towards an abolitionist horizon.

In this video, Mimi Kim and Shira Hassan talk about the work they were doing starting around 2000 with INCITE! Women of Color Against Violence and the Young Women’s Empowerment Project (YWEP) that came to be defined as community accountability and transformative justice. They discuss how organizers were creating spaces, resources, and practices to respond to the needs of their communities facing violence, navigating work in criminalized economies, being barred from access to food banks, housing, and other basic needs without turning to the state and the non-profit system, which was often a key source of violence and exclusion. These organizers and communities developed practices through building relationships and crafted culturally-appropriate responses to day-to-day needs. Transformative, life affirming, and necessary, this work was dismissed and marginalized by the mainstream anti-violence movement.

In recent years, there has been a significant shift in public interest in transformative justice by the funded anti gender-based violence movement. In part, seeing the devastating consequences of decades of laws criminalizing interpersonal violence, organizations that were once calling for more laws and increased state intervention are now joining calls for decriminalization and non-punitive accountability. Shira and Mimi address what practices of transformative justice look like, as well as both the powerful possibilities of these practices and the threats of cooptation.

Connect with others, like us, who are working to end the arrest, detention, and incarceration of young people.

We’ve centralized key resources to help you create change in your community.

Help us continue to make a difference in the lives of youth in harm.